Thoughts on thoughts – The Enlightened Mind

My previous blogs have been about the mind and the power of our thoughts. How they can change our feelings and affect our mood but what is a ‘thought’?

Our brains have billions of neurons and there are trillions of connections between those neurons. When you notice that your nose is itchy, nerve senses are being activated as some of those connections are made and other connections respond to that sensation by sending the signal to your fingers to move and scratch that itch. We don’t think about the mechanics of how it works, we just react to the sensation. A thought occurred and something resulted from the thought.

When we switch on a television we expect to see an image on the screen and hear sound fill the room. Once again, we tend not to think about how it works, we just accept that when we press the button on the remote control we will have sound and vision produced by the television. We cannot see the electrical signals or radio waves being activated but they are being transmitted and they result in the television working as we expect.

Similarly, as I type this blog on my iPad, I am typing the letters that form the words I want to use and they appear on the screen but the words appear because of the signals being sent.  I can’t see how it does it but I expect those letters to appear and here they are.

In effect, our thoughts are a series of signals or to put it another way, energy, that is being transmitted that results in certain outcomes. If you find that you have negative thoughts coming into your mind, I have previously suggested that you challenge those thoughts by asking where’s the evidence to back those thoughts up. But if you accept that thoughts are signals or energies being transmitted then why not think of those thoughts like a channel or show on your television and switch it off or change it to a better, happier show or channel? Maybe you can visualise pressing the buttons on a remote to help you do so? 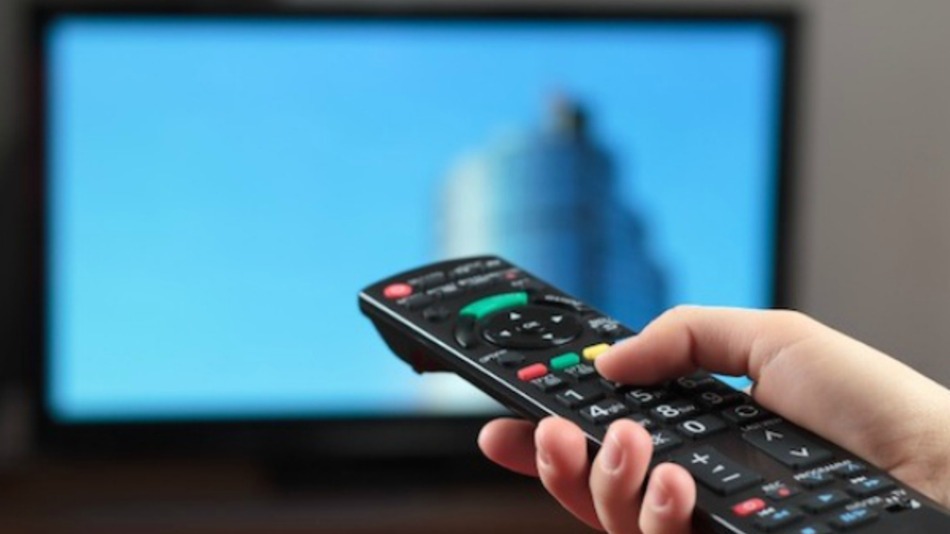 For those who pray, what is a ‘prayer’? Some pray silently and others pray out loud but essentially it’s another form of thought. Another form of signal or energy that is being transmitted by us to the God that we believe in. There are many different religions and beliefs in this world and if we can accept that everything is a form of energy or matter in one form or another then maybe we can accept that the God we may choose to believe in is also energy, the source of all energy. We may also then accept that all energy is connected and, in effect, we are all connected to each other and everything else.

If you do pray for someone or something, you are transmitting a request, a signal or energy. To liken it to ordering something online, we don’t always get what we want, it may be out of stock or not available or arrives but isn’t quite what we expected. When buying something online, when completing the transaction, there’s usually a message asking you not to resubmit or refresh the page whilst the transaction is being processed. In most cases it goes through quite quickly and at other times it seems to take a lot longer, as if nothing is happening. If you get fed up waiting and do refresh the page, it can cancel the order and you have to start all over again. So maybe we should treat our prayers in the same way, make the request or send the signal once and not refresh it and have the process start all over again? 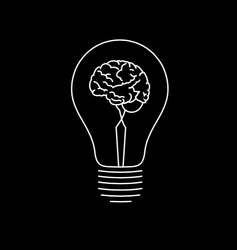